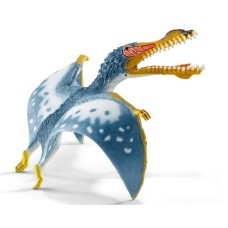 Anhanguera is a pterosaur with a wingspan of up to 4 metres. In the Indian language, its name means.. 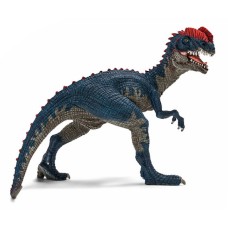 The Dilophosaurus lived 192-200 million years ago during the early Jurassic period. It was up to si.. 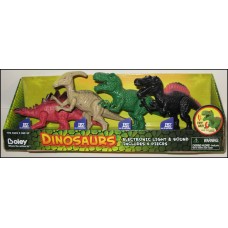 Gently pull down the arm and you can hear the dinosaurs roar!  That's not all. The eyes glow re.. 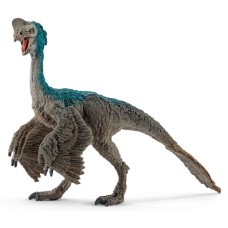 The Oviraptor lived over about 75 million years ago at the time of the Velociraptor. The first.. 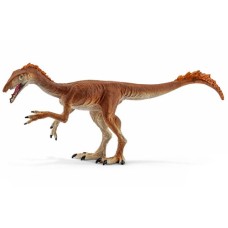 The Tawa was a carnivorous dinosaur with a slender snout and long neck. Through its skeleton, scien.. 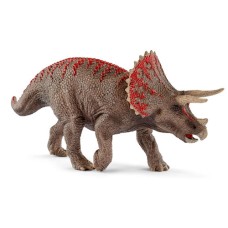 The Triceratops was one of the last large dinosaurs. Despite being an herbivore, it had a total of .. 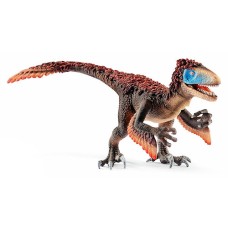 Utahraptor was a fast, agile raptor, which would hunt herbivorous dinosaurs. On the second toe of i..