We will be taking a summer break from July 31 to Aug 10. During this time, you can still place your order, but it will not be processed until we return. 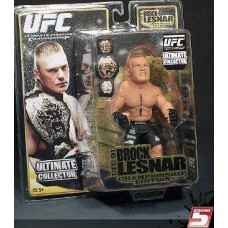 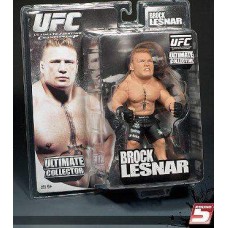 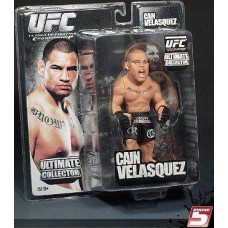 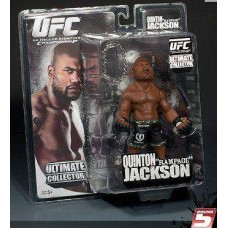